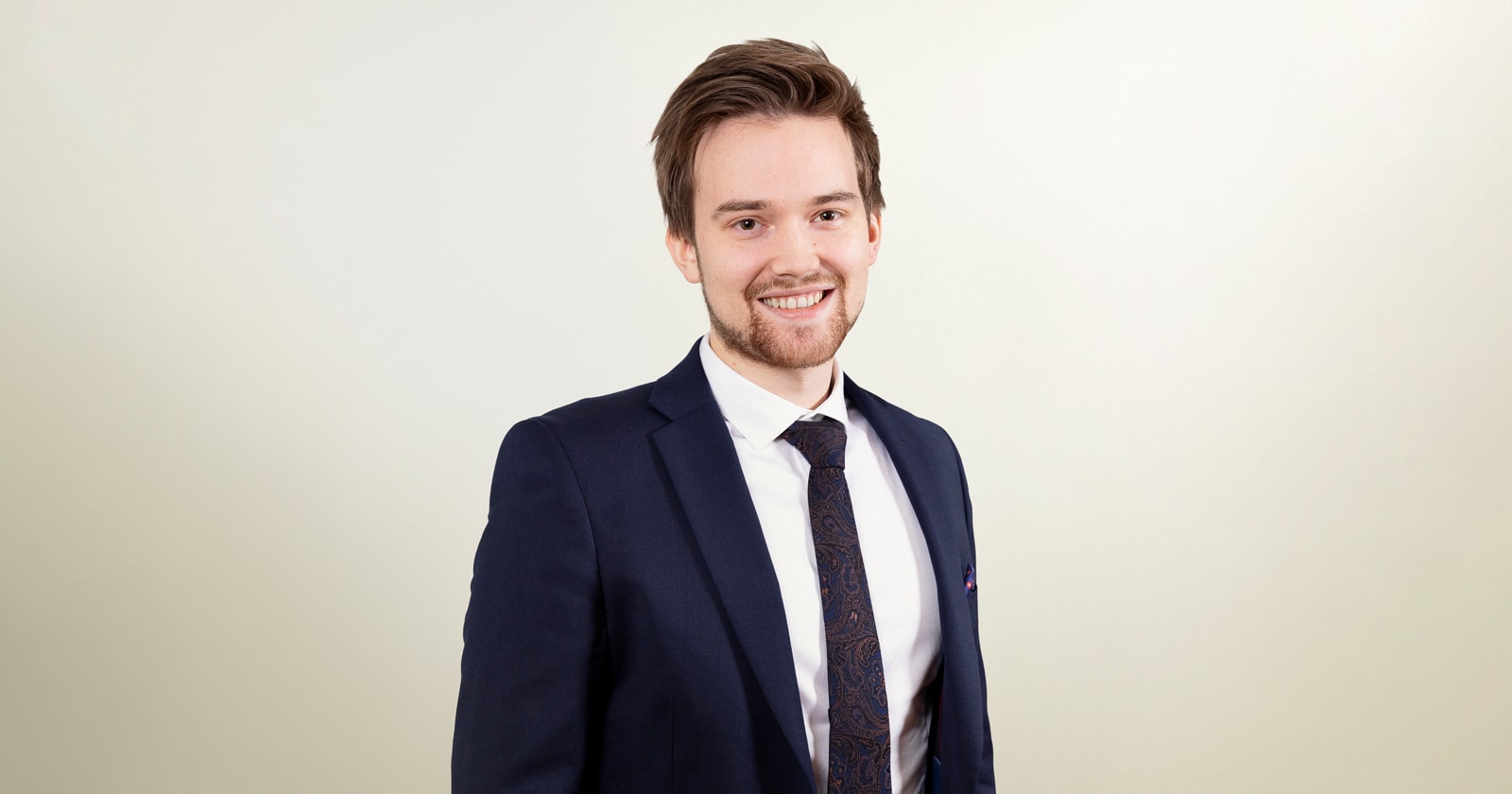 Many of you might remember Sony as a struggling giant which brought us products like the Walkman music player and Cybershot digital cameras. While Sony does still sell consumer electronics, Sony’s businesses have evolved immensely, and the Sony of today is a completely different beast than just 10 years ago.

The Sifter Fund invested in Sony Corporation (JPY 6758) in August 2021. In the video, Karl-Johan Lidsle, an analyst at Sifter, introduces the growth drivers and competitive advantages of Sony’s business.

How does Sony fit the sifter strategy of investing in high quality companies?

What does Sony Corporation do?

The Sony of today is one of Japan’s Big Tech companies, and to give you an idea of the size, it has roughly half the annual revenue of Microsoft at $85 billion USD (or 9 trillion Japanese yen).

Sony Group is comprised of the 6 business units. In this article we focus on three units, which are in our view the most important businesses – as they are the strongest and growing the fastest. Our analysis naturally covered the whole company.

These three business units account for 2/3 of Sony’s profits today – and we think that their importance for Sony will continue to grow in the years to come.

The main product of the console gaming business is, of course, the PlayStation game console and its ecosystem. The crown jewel is the latest PlayStation 5, which was launched in November 2020.

Generally speaking, there is but one path to succeed in the console gaming business today: get a console in as many hands as possible.

This is because virtually all of the profits for console manufacturers are through cuts on digital sales and subscription services.

Sony wants to put the console in as many hands as possible, so that the game developers of the best-selling games & content will be made for the PlayStation, and Sony will take a 30% cut of those revenues. It is a razor and blades business model.

The table shows the Top 10 best-selling consoles of all time. As can be seen, Sony’s PlayStations have all sold well.

PlayStation 3 was released prior to the financial crisis, while at the same time being the most expensive inflation adjusted console ever and was notoriously difficult to develop games for.

We think the latest console, the PlayStation 5, is very well positioned to become a success. It is well priced and game development studies have praised it for being the easiest console to make games for – which of course makes it more attractive for players.

Sony Music is the second largest of the big three music companies along with Warner and Universal that control roughly 70% of the record label and music publishing industries.

It’s not an exaggeration to say that Spotify revolutionised how we consume music – and the major music companies (like Sony) are large beneficiaries of that shift.

As can be seen in the picture, for every €10 that we consumers pay Spotify or other streaming platforms, the label and publishing company – that is, Sony Music – capture roughly 2/3 of that revenue.

The big record companies are the gatekeepers of the artists

The fact that so much of the value from the rise in streaming is captured by the music companies makes their position very enviable. And naturally, there are many players who want a piece of this delicious pie.

There are independent label companies who might have expertise in some niche music scene, and today there are more affordable and better tools to upload music yourself than ever.

We believe however that the big three will continue to dominate this growing music market.

The reason is simply that the large music companies are the gate keepers of stardom.

In short, the major record labels have the leverage and contacts to get an unknown artist on the playlist that people will listen to, and the resources to promote and create opportunities for the up-and-coming artists.

The growth of music streaming is bringing money to Sony

The music streaming industry has grown rapidly during the last 10 years.

There are roughly 400 million paying subscribers of all music streaming services today, and the consensus is that this will increase to over a billion by the end of the decade.

If you’ve ever appreciated the rapid pace of development in your smartphone’s camera – the credit is not Apples or other phone manufacturers to take.

Sony designs and manufactures the image sensors which are the digital eyes of your smartphone’s camera.

Sony’s innovations in image sensors has leap frogged us from taking grainy pictures on our old phones, to high quality pictures and videos even in low light environments.

Indeed, as we can see in the graph – Sony is the clear market leader in image sensors with roughly 50% market share.

We think there is further room to grow in the Image Sensor industry even though the number of smartphones produced has already seemingly hit a limit of roughly 1.5 billion units produced annually.

For one, the average number of image sensors in a smart phone is expected to increase – which is visible by the fact that your smartphone is getting more cameras on both the backside and front side – and increasingly affordable phones are incorporating more image sensors.

Growth in the image sensor industry is also aided in the long-term by sensing requirements in other areas such as: advanced driving assistance systems (ADAS), and ultimately autonomous driving, factory automation and surveillance.

Why is Sony in line with the Sifter Fund’s investment strategy?

Sony does not meet all the hallmarks of a quality company, but we think there are enough of them. Generally, Sony’s business units have a strong leadership position in growing markets.

Sony’s leadership positions are then protected by high entry barriers and competitive advantages.

For instance, to succeed in:

The console gaming – you need massive scale to attract game developers – who in turn attract a large player base, which is a self-reinforcing cycle.

Music business – Sony’s superior ability to realize the full potential of its artists ensures that Spotify’s top global list will be full of artists signed to Sony’s labels.

Sony Corporation as an investment

We therefore see that Sony will enjoy the fruits of having strong profitable businesses in growing markets, which we have quantified to mean a roughly 8% operating income CAGR over the next five years.

Lastly, a quick look at the share price evolution during its time in the Sifter portfolio.

Sony has been in the Sifter portfolio since the end of August 2021. It has performed favourably against the wider market, and we believe the company is still attractively valued on top of being a quality company.