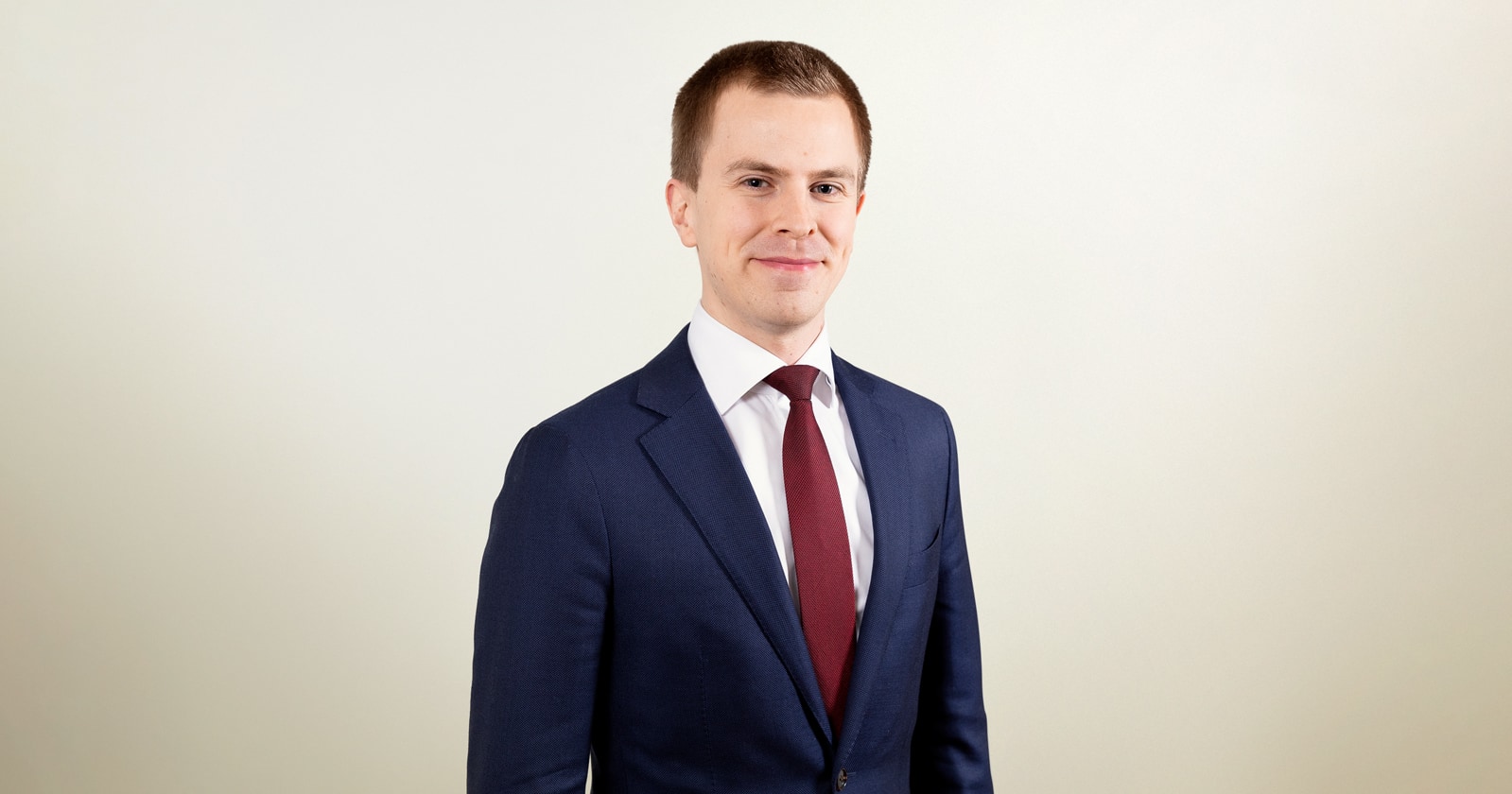 Home » Blog » A new company in our portfolio: Varian is the undisputed market leader in its narrow segment

A new company in our portfolio: Varian is the undisputed market leader in its narrow segment

A global market leader with a market share exceeding 50% in a steadily growing market with exceptionally high barriers to entry. Varian Medical Systems, the latest addition to the Sifter portfolio, meets many of the criteria for an ideal company to invest in.

When the Stocksifter tool highlighted Varian for analyst Olli Pöyhönen, he had a rough idea of what the company was about. He had previously come across it when looking at another potential investment.

A quick look at Varian’s key figures might not reveal the company’s strength. However, when you look beyond the surface and delve into its income statement and cash flow statement, you start to see the inherent quality in the business of this company.

Varian’s core business is the manufacture, sale and servicing of radiotherapy equipment as well as related software. More than half of the linear accelerators — known as linac machines — installed around the world and used in cancer treatment are manufactured by Varian.

“Services represent nearly half of Varian’s total revenue and more than half of its gross margin. The service business is stable and highly profitable,” Pöyhönen says.

The predictability of the business is also good, as the order book stretches more than a year into the future. Moreover, even though linear accelerators cost millions of euros, the customer industry is not very sensitive to economic cycles.

Cancer treatments can’t be postponed and the machines must be used and serviced through all stages of the economic cycle.

The company has also had difficulties

Why, then, aren’t the company’s figures more impressive? This is mainly explained by one loss-making unit.

Varian has expanded its business from linear accelerators to proton therapy. Proton therapy is an emerging treatment modality for cancer, but the early days of this new technology have been difficult. The treatments are expensive and the clinical outcomes do not necessarily justify the costs in ordinary forms of cancer.

The proton therapy unit accounts for only a few per cent of Varian’s total revenue, but its losses have weighed down on the company’s result. The unit has not yet reached profitability, there have been write-downs of goodwill and the company has incurred credit losses from systems sold under financing agreements.

You would imagine that the company has learned its lessons from the disadvantageous contracts. The need for write-downs is likely to decrease in the years to come.

Another factor that makes Varian’s past long-term financial performance weaker is that the company spun off its component manufacturing business, whose products are used in medical, industrial and security imaging applications.

While this move reduced Varian’s total revenue and profit, it sharpened the company’s focus on hospitals and cancer clinics. We like companies that have a clear focus.

Varian’s main business – linear accelerators – is performing well. There are only a few manufacturers in the market. The market share and total revenue of the second-largest company, the Sweden-based Elekta, is less than half of Varian’s.

“In its core business, Varian’s profitability has been higher than its competitors. It seems that Varian benefits from economies of scale,” Olli Pöyhönen points out.

Varian has a particularly strong position in the North American market. Its high market share also improves the efficiency of the service business and enables high profitability.

The advantages of being the market leader

Varian is a full-service company in the narrow segment that it dominates. It has expanded its offering by making a number of small acquisitions.

Varian has started to offer cancer treatment planning services for its customers, for example.

Oncology devices are expensive investments, and training staff to use the devices is also a substantial investment for Varian’s customers.

This means that the customers tend to be loyal: when it’s time to replace a machine, it’s easiest to contact the familiar supplier to request a new model.

Linear accelerators have a life cycle of about 10 years, and a significant proportion of Varian’s equipment sales comes from replacements of existing machines.

In the developed markets, the need for new capacity is relatively low and is mainly related to the ageing of the population and the growing number of cancer patients.

In the developing markets, however, it is predicted that a large amount of entirely new capacity will be needed in the near future. In the rapidly developing Indian and Chinese markets, for example, the number of advanced oncology devices is still very low relative to the size of the population. In China, the number of Varian’s machines has grown at an average annual rate of 11% over the past five years.

“We like high-quality companies such as Varian, and I expect that we will want to keep it in our portfolio for a long time,” Pöyhönen concludes.