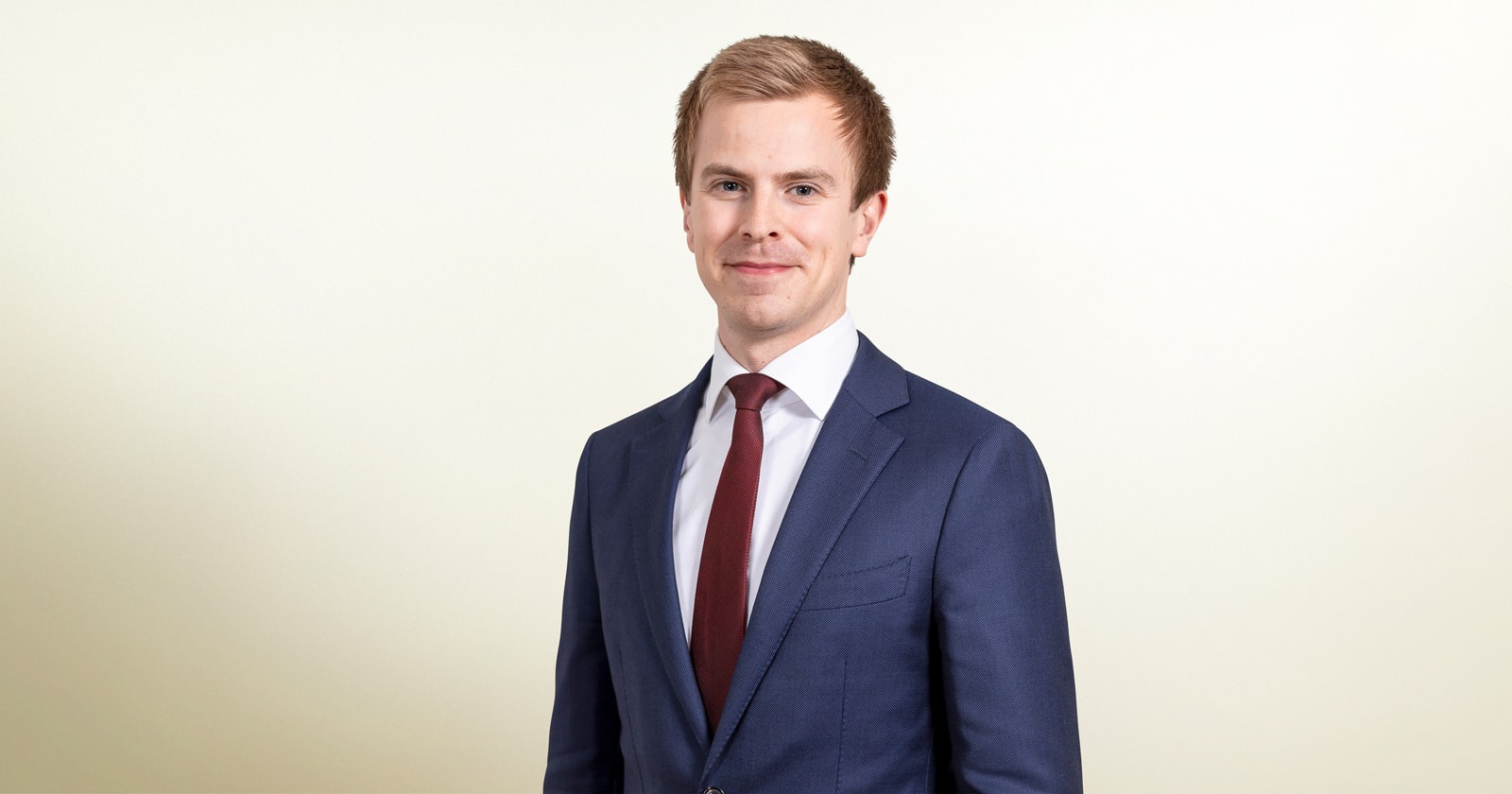 Home » Blog » Disco Corporation – A Japanese leader in a niche

Disco Corporation – A Japanese leader in a niche

However, the company is surprisingly critical to its customers and may contribute to the extension of chip performance as Moore’s law gradually approaches its limits. The company has also other special characteristics, such as an internal currency system, which encourages entrepreneurship and increases flexibility.

What does Disco do?

Disco is a Japanese company that manufactures and sells equipment which are critical in the manufacturing of chips. Those chips power our everyday electronic devices, such as smartphones and computers. The chips are mainly manufactured on round discs of silicon called “wafers”. The role of Disco’s equipment is to thin, polish and cut such wafers.

In this field, Disco is a giant, with most market estimates implying well over 60% market share in the sale of machines that cut and grind silicon wafers.

Why did we invest in Disco?

Sifter originally invested in Disco in April 2019. At the time of writing (8.9.2021), the share had appreciated 86% in euros since the initial investment and offered ca. 2% annual dividend yield. Over the same period, the global equity index, MSCI ACWI, generated just 43% return in euros.

At Sifter, we see that Disco fulfills our quantitative and qualitative criteria for a quality company.

For Disco’s customers, the cost of failure is high. Disco’s equipment are mainly used at a point where the silicon wafer’s surface is already filled with precious integrated circuits. The wafer may have gone through months of processing – sometimes involving equipment that cost well over 100 million dollars each.

At that stage, inaccurate cutting, grinding, or polishing could spoil the product. Given these risks, Disco’s clients are unlikely to experiment with unproven equipment vendors. Meanwhile, Disco’s equipment are astonishingly accurate.

The machines cut materials with up to a micrometer (1/1000 of a mm) accuracy, which is comparable to cutting a human hair 30 times crosswise.

Disco’s machines can also grind the backside of a wafers down to 5 micrometer thickness, reaching a point where the material is turning translucent. Over the past 10 years, Disco’s has spent on average 10% of its revenue on R&D to maintain its technological edge.

Disco’s customer relationships are built on R&D services. In practice, Disco’s engineers perform test cuts and determine the optimal combination of equipment, consumables, and processing methods for the client.

This is no simple task, as Disco’s selection of consumables, such as sawing blades and grinding/polishing wheels, is counted in tens of thousands. The relationships are further strengthened by Disco’s after sales services, such as maintenance and training.

Disco operates in a niche market

According to the semiconductor industry association, SEMI, global investments in semiconductor manufacturing equipment will amount to 95 billion USD in 2021. When we compare SEMI’s estimates to Disco’s modest USD 2 billion revenue and high market share, it seems clear that Disco operates in a niche.

Disco’s small market size offers two advantages: First, it limits incentives for large players to enter Disco’s territory, as the rewards would be relatively modest. Second, Disco’s critical role and small-scale business reduce price pressure from clients’ side, as the most effective cost savings are probably found somewhere else.

In the latest fiscal year, Disco’s gross margin amounted to 59% while the EBITDA margin was 33%. The average return on invested capital over the past 5 years amounts to 15%.  Disco’s closest competitor, Tokyo Seimitsu, generates about 1/3 lower margins and returns.

Historically, Disco’s annual (calendar year) revenue has correlated strongly with the global wafer shipment volumes. In 2010-2020, the correlation coefficient was 0.95. Going forward, the wafer volumes seem to have further upside.

For example, 5G networks will better support a network of connected devices (also known as Internet of Things), by facilitating a larger number of devices, while offering lower latency and faster data speeds. This is good news for Disco, as a larger number of smart devices should result in a larger number of wafers to grind, saw and polish.

Historically, chip performance has been increased by cramming a larger number of ever smaller transistors into the same chip. The number of transistors has increased at a predictable pace, reflecting the so-called Moore’s law. However, the process has become increasingly costly and should eventually slow down, restricted by the laws of physics. As a result, chip manufacturers will have to increasingly turn to other methods to achieve performance improvements.

One such method is 3D packaging, where several chips are stacked on top of each other. Disco is optimistic regarding this trend and sees that it could drive higher margins and revenue. We see that 3D packaging could increase the demand for thin chips and boost the use of Disco’s equipment.

Some 52% of Disco’s revenue originates from the sale of precision equipment which are essentially a capital expenditure for Disco’s clients. The semiconductor industry’s capex has been volatile through the years, and this has reflected on Disco’s equipment sales.

Currently, the short-term outlook is positive. The semiconductor industry association, SEMI, forecasted in July that the global sales of semiconductor manufacturing equipment will soar by 34% in 2021 and grow by 6% in 2022.

Disco’s Japan-centric operations expose the company to fluctuations in exchange rates and tariffs.

Some 80% of Disco’s workforce and 100% of manufacturing operations are located on the Japanese soil, while 86% of the revenue originates outside Japan, primarily in Asia.  As a result, appreciating yen and higher tariffs would add to Disco’s costs and put pressure on Disco’s profitability.

Disco’s culture incorporates strong entrepreneurial spirit and continuous improvement. To boost this culture, Disco has created its own internal currency, called “Will”. Since 2011, Disco’s employees and teams have used “Will” to pay for the use of company resources, such as office desks and PCs.

In the bigger picture, sales transactions generate “Will” which trickles through the organization, as different teams compensate each other. For example, a sales team might compensate the manufacturing team for building a product for the client. At the end of each quarter, the balances of “Will” are paid in yen – resulting in hefty bonuses for some.

At first sight, “Will” seems to merely complement Disco’s rewarding systems and discourage the waste of company resources. However, “Will” can also be used to rapidly solve unexpected management issues. For example, during the COVID-19 pandemic, Disco had to ensure that its factories had enough employees working on-site. Instead of hand-picking the on-site employees, Disco distributed a set amount of “Will” among those employees who chose to turn up at the factory.

Disco holds significant competitive advantages which are reflected in the company’s historical performance. In addition, Disco’s market has a positive long-term growth outlook, and the company is able to weather short-term storms along the way.