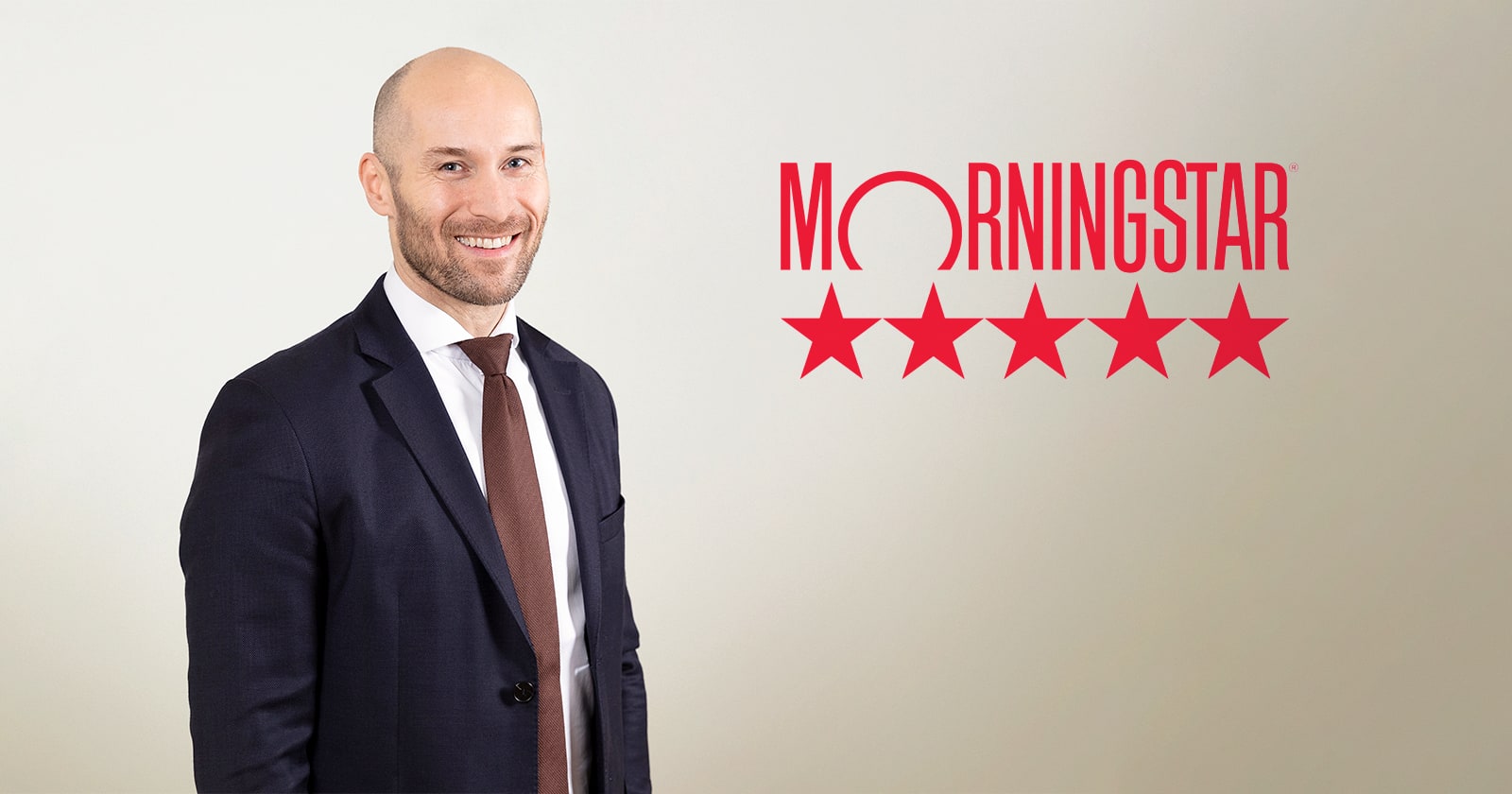 Sifter has been awarded a perfect five-star rating by Morningstar, one of the world’s leading specialist in fund analysis. The five-star rating, which is familiar to many from the world of cinema, means that Sifter Fund is rated among the best in its category.

The calculation of returns takes fees into account, which means that it reflects the actual returns earned by investors. Risk refers to fluctuations in the value of the fund. Morningstar pays particular attention to sharp drops in value.

Morningstar’s data also shows that Sifter’s performance has improved over the past few years compared to its peers.

Annualized return since inception being 8.4% vs 7.3%. On an annualized basis, the Sifter Fund’s return is 0.9% better than the index.

During the past three years, Sifter has generated average annual returns of 6.7%, with the benchmark index yielding returns of 4.0% per year.

“Over the past few years, we have further sharpened the strict criteria we use to select high-quality companies for the Sifter portfolio,” says Santeri Korpinen, CEO of Sifter Capital Oy.

Sifter’s R and I classes, which both have been in operation longer than the PI class, received five star rating in March 2020.

A film with a five-star rating is usually worth going to the cinema for, but funds and films are two different things.

“Achieving a five-star rating has taken a lot of work, and we are very pleased that the results of our efforts are recognised by an esteemed rating agency such as Morningstar.”

“We will continue to follow our recipe to identify even better companies for the Sifter portfolio and we believe this approach will be reflected in the prices of our holdings sooner or later,” Santeri Korpinen adds.