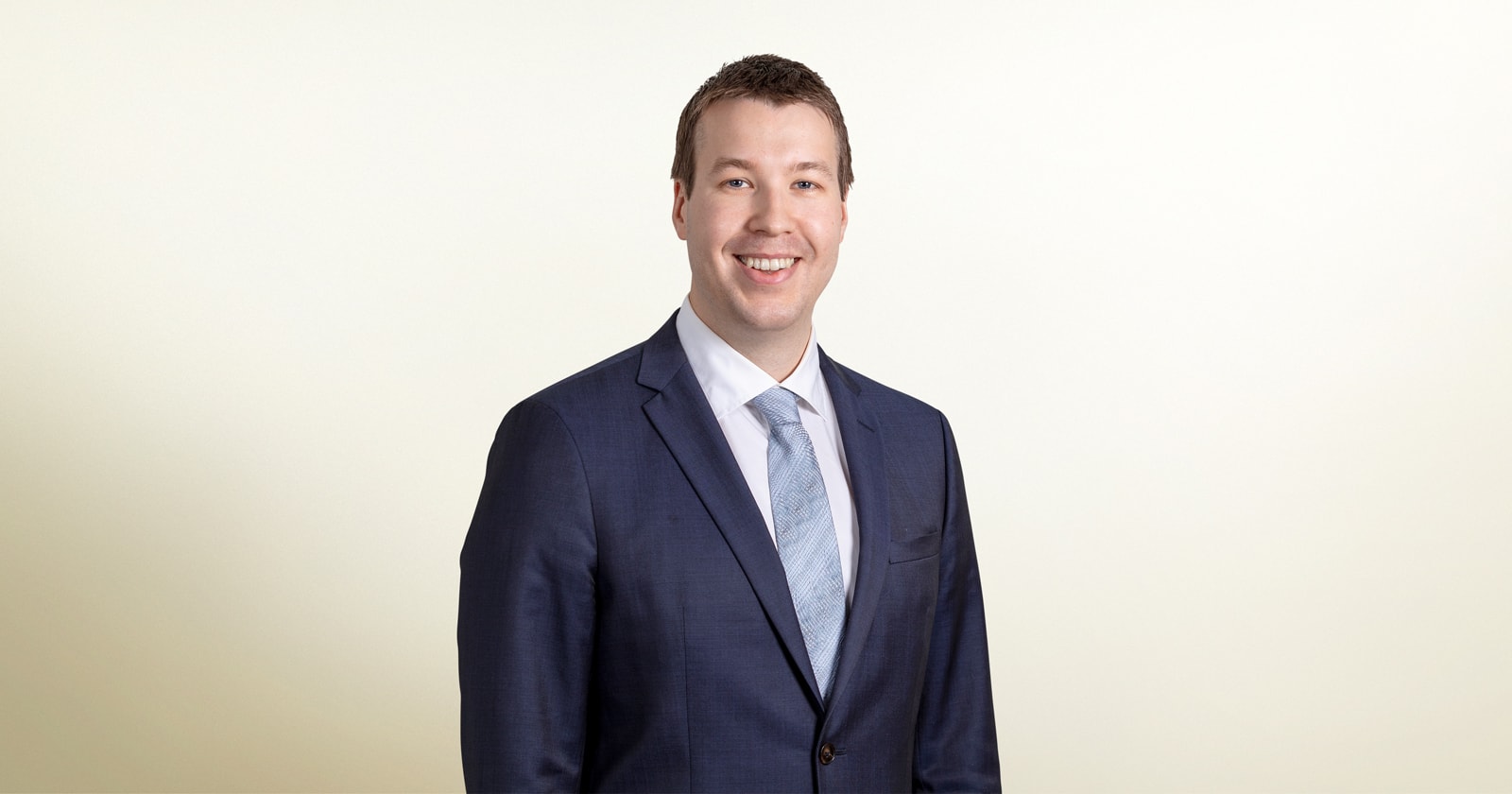 Home » Blog » The Walt Disney Company – Why did we invest in Disney?

The Walt Disney Company – Why did we invest in Disney?

Disney is a company that all of us have interacted with at some point in our lives, but just because you love a company’s products does not mean that you have to love the company as an investment. Here at Sifter, we love both the company and the stock, which raises the question of what makes Disney a good investment.

In short, Disney is one of the strongest media companies in the world. In addition, it can enjoy scale economies and strong customer loyalty, and it has a predictable cash flow from its Disneyland parks.

The company has large competitive advantages from its brand recognition, its close reach to the consumers, and its large and growing media content library.

Sifter Fund invested in The Walt Disney Company in May 2022. This article will explore these points further and explain what Sifter finds attractive about this business.

The first and the largest source of revenue is the Linear Networks segment, which is mainly Disney’s Cable TV business. The most recognizable channel is the kids’ favorite Disney Channel, which shows various content from the company’s large library of TV shows and movies.

The largest and most important asset is the “American Broadcast Channel” or ABC for short. This is the third largest cable TV and broadcasting channel in the states and is known for shows like Grey’s Anatomy and Lost. In addition, the sports channel ESPN is a large and very profitable channel as sports fans are quite happy to pay plenty of money for live sports access.

How does Disney make money with cable TV Channels?

The Disney-owned cable TV channels are bundled by third-party providers like Comcast (Xfinity) and Verizon and sold as a whole package to consumers. Disney generates an affiliate fee that is dependent on the quality and quantity of programming, and this has consistently risen by 7 percent per year like clockwork.

On the other hand, the number of people watching cable TV is as one can imagine steadily going down by a rate of minus 1 to 2 percent per year.

This means that over time, this source of revenue will eventually decline.

To hedge against this decline and to make the company viable in a future world, Disney launched its own streaming service in 2019 and creatively named it Disney+. This was initially a wild card that did not have high expectations, but the reception of this was above the company’s and the market’s best estimates, and today there are 150 million subscribers to this service alone (12 August, 2022).

On top of this, the company has the ad-supported streaming service Hulu and the sports streaming ESPN+ for a total of 220 million subscribers (12 August, 2022).

The company expects to reach 250 million by 2024 and expects that this segment, which is currently making losses due to high content investments, will reach break-even.

The backbone of Disney is its studios segment

The content for these streaming services and cable channels is generated in the Disney studios segment. This generates revenue from the sales of cinema tickets and from the distribution of Disney content to third-party services.

This is the most important asset that this company owns as every other segment benefit from the content created here and can monetize it in different ways.

The fourth branch of this tree is the parks and experiences business which is mainly defined by the six Disneyland parks that are built in the States, France, China, and Japan. These generate a lot of revenue from the park admission fees, which have been steadily increasing over the last fifty years. Almost as much revenue is obtained from ancillary services like food and lodging.

And then finally the company has a consumer goods section that sells toys and collectibles through Disney-owned stores or through third-party vendors. This segment also obtains revenue from the licensing of Disney-owned intellectual properties to magazines, books, tv, game studios, and others.

The thing that brings these five businesses together is the media content, either animated or live-action, that the company produces. Disney has its own organically created studios that have made classics like Lion King and Cinderella, but the company has also shown that they do not fear making bold acquisitions to obtain quality studios and quality content.

In retrospect, each of these has been outstanding decisions as is evident from the fact that movies produced by these studios have given Disney 44 places out of the 100 all-time highest-grossing movies worldwide or 13 of the top 20.

What makes this company stand out from the perspective of Sifter Fund?

There are three main factors that made us interested in this business:

Firstly, the Disney brand including all the acquired studios is a very strong competitive advantage that is hard to match by any other media company. It doesn’t even matter how Disney monetizes this asset. Whether it is through streaming, TV, or selling of content to third parties, Disney will always be able to generate a good return on its content library.

Secondly, the parks provide a stable, predictable, and growing cash flow for the foreseeable future. Disney World in Florida is a massive theme park complex, but it is still overcrowded due to its massive popularity. Disney has been raising prices every year, but this has still not caused a drop in visitor numbers (see the chart below).

Lastly, the valuation was at the time of investment very attractive. Based on our conservative forecast which includes a decline in the cable TV business, a moderate upside from streaming, and a return to normal conditions for the Disney theme parks we arrived at an earnings yield figure which was more attractive than the portfolio average.

For this reason, we lowered the weight of some of the more expensive and risk-prone investments to allocate funds to Disney.

But what about the downside?

Just like the advantages, there are three major negatives, or risk factors, regarding this investment:

Firstly, the pandemic years of 2020-2021 caused losses for this company’s parks operations as revenue was non-existent but maintenance costs kept running. While we all hope that this never happens again, one can never be sure.

And lastly, the legendary CEO Bob Iger decided to retire in 2020 after leading the company for 15 years and making all the good decisions. He was replaced by another Bob, Bob Chapek, whose personality and approach to leading the company are drastically different. His first two years as CEO was spent on firefighting duty as the company struggled through the pandemic, so we still don’t have a good idea of what direction he will take this company – but we do know that he intends to focus heavily on the streaming business.

Conclusion – Disney is the best in class in this industry

Disney has been around for almost 100 years and by the looks of things, it will still be here for the next 100.

Media companies can be good investments as they can enjoy scale economies and customer loyalty.

Disney is the best in class in this industry. While the future of this industry is uncertain, given the technological changes, global political landscape and rapidly shifting consumer preferences, Disney is likely to prosper regardless of the market environment as the assets they own are unmatched by any other.

It all comes down to how the company chooses to monetize and we believe that talented people working at Disney will find a way to create new popular content and the optimal way to sell and distribute it.