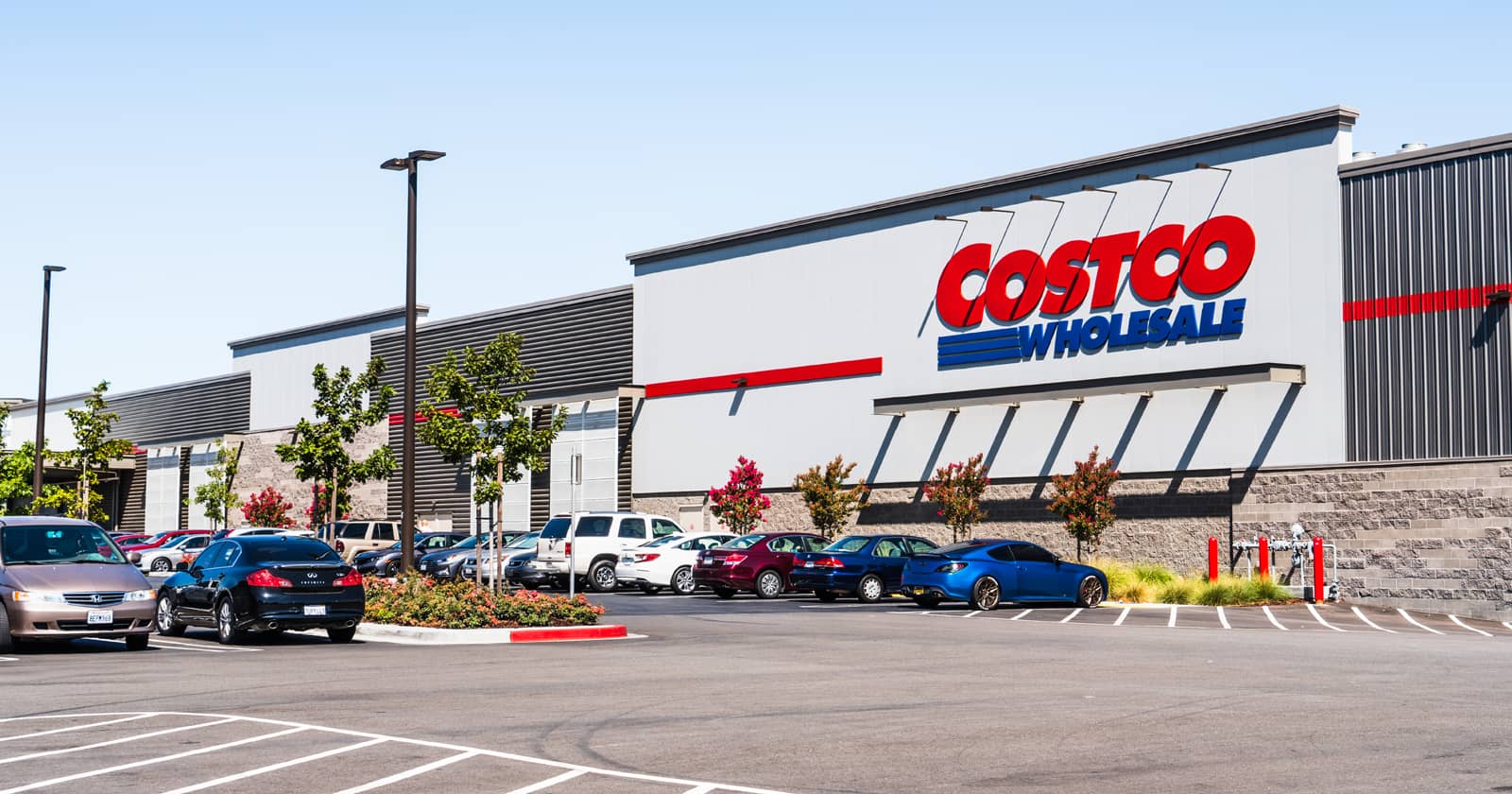 Costco (COST) is the world’s second-largest retail chain behind Walmart. Measured by annual revenue, Costco is over 2 times larger than the European retail chains Aldi and Carrefour. However, it is not the scale of its operations that makes Costco interesting, but rather its earnings model and ability to make money.

Costco differs from its competitors in that it uses a business model based on membership fees. Costco’s retail warehouses are only open to paying members. Indeed, the company earns more than 90% of its profit from membership fees and in return offers highly affordable products to its members.

We see Costco as a great example of a high-quality company. Sifter invested in it in May 2020. While one year is a short time for a long-term investor, Costco has been a very pleasant surprise for the Sifter Fund’s portfolio.

Watch our analyst Alexander Järf’s presentation on Costco in our Q2/2021 video: why have we invested in this company?

How does Costco make money and grow?

At a glance, Costco may seem less attractive than Walmart on the basis of its key figures, but the figures are the result of Costco’s chosen earnings model.

For example, Costco’s gross margin is much lower than Walmart’s. However, for Costco, the gross margin is not an essential indicator, as more than 90% of its profit is derived from membership fees.

At Costco, the prices of products are deliberately lower than those of its competitors (lower margins). The combination of very low prices and surprisingly good quality continuously attracts new members to Costco and the existing members are also very loyal. Costco’s members are more than 90% likely to renew their membership, i.e. pay the next year’s membership fee of USD 60–120.

In spring 2021, Costco had almost 60 million paying members (over 108 million household members), which must be some kind of world record for fan clubs.

As new members sign up, the prices can be lowered even further. This makes the wheel spin even faster, allowing Costco to strengthen its competitive advantage as the scale of its operations grows.

During the spring of COVID-19, customer demand for Costco’s affordable products increased significantly and the number of new members grew. Membership growth enables the company to sell its products at even lower prices as it achieves economies of scale in purchasing and distribution.

Costco’s digital channel also grew exponentially during the pandemic as customers changed their buying behavior, although the company’s earnings model is largely based on the customer experience in brick-and-mortar retail.

We believe that the demand growth seen during the spring is not temporary and that Costco’s position as the first choice of its members will improve further.

One of Sifter’s investment hypotheses is to keep an eye on Costco’s expansion in foreign markets such as China, where Costco opened its first retail warehouse in Shanghai in 2019. We recognize that internationalization is always a risk, but Costco has demonstrated a mature and calm approach with its growth targets.

During the first quarter, the Shanghai warehouse brought in over 200,000 new members. By comparison, the average number of members in the United States is around 68,000 per warehouse.

Strategy and earnings model. First of all, we are impressed by the company’s strategy and earnings model. It is clearly different from its competitors but, above all, Costco’s value proposition to its customers seems to be effective. In addition, the company’s internal efficiency makes it possible to make ever-increasing amounts of money, which appeals to shareholders.

Stable growth. The company operates in the retail sector, which is naturally quite defensive and saturated, but Costco has managed to grow at a steady rate.

The company’s five-year average sales growth, approximately 7.5% per year (2015–2020), is significantly better than its competitors.

Impressive ROIC. The management has been able to find the right balance between a low-cost retail chain culture and product quality. In addition, Costco’s investments in growth have been controlled and profitable.

This is illustrated, for example, by Costco’s continuously improving return on invested capital (ROIC), which is at a high level (15–17% in 2021).

Loyal customers & excellent corporate culture. There is something special about Costco’s culture. Its customer experience and customer loyalty are very strong. This is likely to be at least partly attributable the company’s very positive employee experience. Costco pays its employees higher hourly wages than Walmart, for example. As a result, employment relationships at Costco are fairly long. People enjoy working at Costco and this is also felt by the company’s customers.

Costco is one of five cases we cover in our guide: Long-term quality investing, in which we explain the quantitative and qualitative superiority factors of high-quality companies in more detail.

Costco shares are not cheap. During the past year (May 31, 2020–June 1, 2021), the share price has increased by more than 22.6%. Top-quality is rarely available at a discount, even if the company in question is a low-cost retailer.

The company’s valuation speaks to the high quality and growth of its business, which features 1) steady profit growth, 2) high return on capital and 3) sufficient growth areas for the coming years.

When we invested in Costco on May 27, 2020, Sifter’s five-year earnings yield estimate was 3.6% based on conservative growth and profit prospects. In other words, as a long-term shareholder, we believed that we would get a 3.6% return on the company’s future cash flows.

Sifter’s investment strategy is to look for high-quality companies among over 65,000 corporations. We are particularly interested in companies that have a superior track record of their ability to make money and companies whose qualitative characteristics enable superior future performance in our opinion.

Costco meets the criteria for a high-quality company in many respects. Of course, we hope that we will be positively surprised when it comes to Costco’s ability to make money.

We are quite confident that Costco is one of the companies in which we want to be shareholders even through tumultuous times in the stock market and the various stages of the economic cycle.