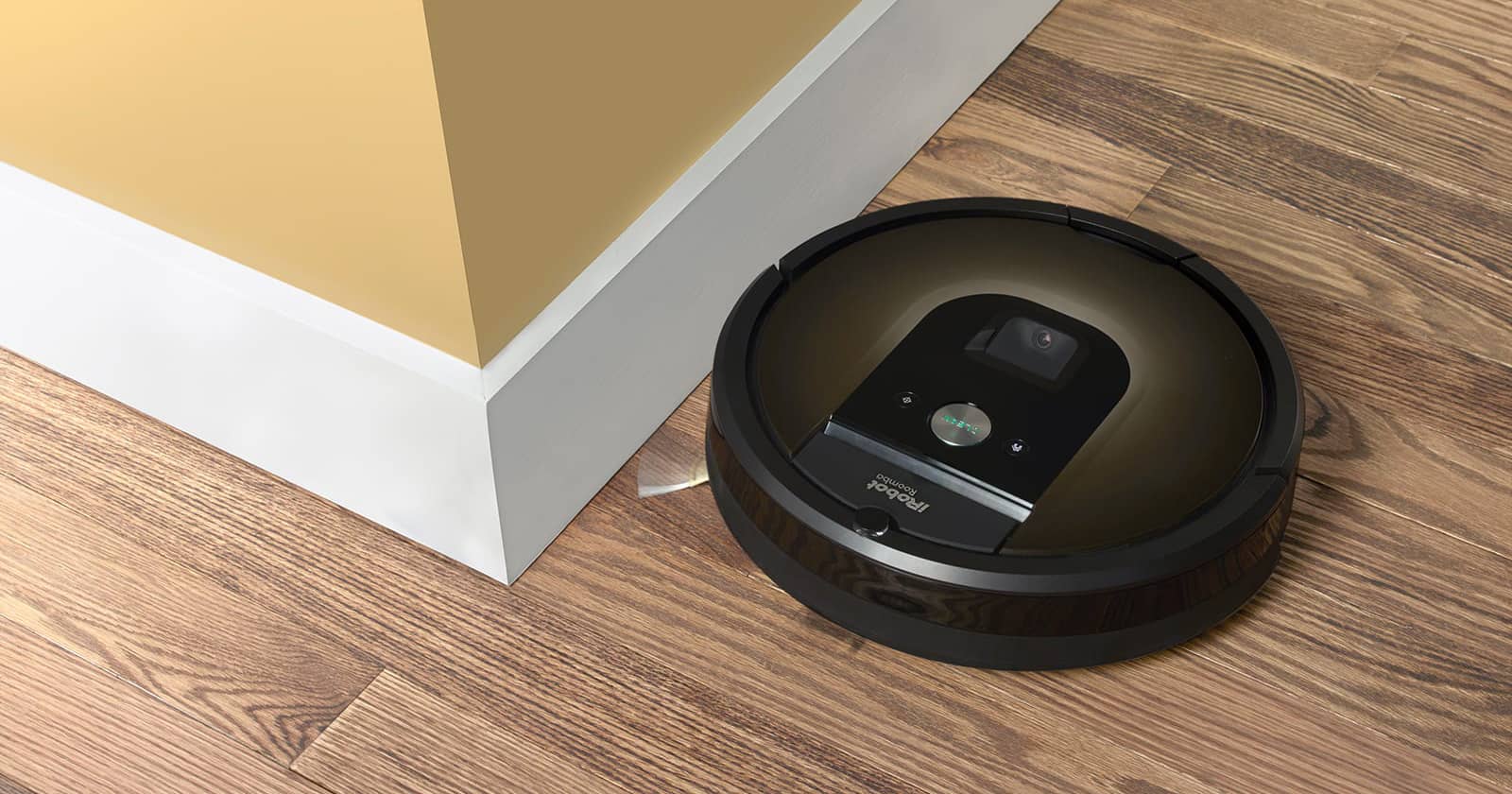 Sifter added new companies to its portfolio during the spring. They include the world’s second-largest retailer Costco, the robot vacuum market leader iRobot and the freight company Old Dominion Freight Line, whose competitive advantage relies on the proven quality of its services.

Last spring, we announced we had added Varian Medical Systems to our portfolio, but that turned out to be a short-term move after Siemens Healthineers, a subsidiary of Siemens Group, announced its intention to acquire Varian at a high premium.

Sifter sold Varian shares at a profit of more than 50%. The capital freed up by this move was used to invest in other new portfolio companies.

Old Dominion Freight Line specializes in LTL (less-than-truckload) freight, which means that the company uses large trucks to transport goods between terminals for several different customers at once. Customers pick up their goods from the terminal or a local transport operator delivers them.

The company was added to Sifter’s portfolio due to its attractive valuation and interesting earnings model.

Another useful quality indicator is punctuality, as measured by the on-time ratio. In the worst case, an entire factory may be at a standstill while a critical component is passing through a freight company’s chain of operations.

When freight is delivered intact and on time, customers are willing to pay a premium for the service. This is the principle on which the US-based Old Dominion has built its service promise and business.

“Industrial deliveries have declined due to the COVID-19 pandemic, but e-commerce delivery volumes have grown,” says analyst Karl-Johan Lidsle from Sifter.

“Old Dominion Freight Line’s competitive advantage lies in the density of its network. It explains the reliability and speed of its service and keeps its truck utilization rates at an industry-leading level of approximately 85 percent.”

We are confident that, going forward, Old Dominion will be able to capture more market share by expanding its network of service centers and thereby building an even more extensive delivery network.

Costco – a retailer with a different earnings model

While Old Dominion’s customers mostly consist of industrial corporations, Costco’s aisles are crowded with large families. This warehouse club chain is open to not only SMEs but also private customers in exchange for annual membership fees ranging from USD 60 to USD 120. With nearly 800 retail warehouses, Costco has grown to become the world’s second-largest retail chain behind Walmart.

“The prices of its merchandise are set so low that Costco’s retail operations only break even. The profits come from the membership fees.”

At first glance, Costco’s figures may appear less attractive than Walmart’s, for example, but the figures are explained by Costco’s choice of earnings model.

“Costco’s gross margin is substantially lower compared to Walmart, but the earnings model means Costco’s prices are lower, which leads to growth and loyalty in the customer base. This, in turn, makes it possible to push the prices even lower. This snowball effect means that Costco’s competitive advantage improves as the scale of its operations grows.”

The focus of the retail business is on daily consumer goods, which makes the industry highly defensive. This is another reason why Costco is a good fit with Sifter’s portfolio.

Even though Costco is already the world’s second-largest retail chain, we believe it has a lot of growth potential.

Robot vacuum cleaners could well be the category of household appliances that is entering a stage of rapid growth in the Western world. The US-based iRobot is the undisputed market leader in the robot vacuum market in terms of market share as well as product quality.

iRobot was added to Sifter’s portfolio in May 2020.

“The share price was low because the U.S. had set a 25% import tariff on Chinese robot vacuums. This created a temporary problem for iRobot because its production operations are located in China. However, we believe that this is a short-term problem because the company is building more production capacity in Malaysia, which will allow it to circumvent tariffs going forward,” Järf adds.

While iRobot was not the first company in its industry, it was the first to successfully commercialize robot vacuum cleaners.

The company was founded by researchers from MIT who developed the technology necessary for a robot vacuum to operate correctly.

iRobot’s Roomba brand is very strong and it has a particularly high market share in the U.S. market (over 80%) and Japan (over 70%). In Europe, its share of the robot vacuum market is “only” half.

Investments in product development and marketing can bring significant growth

“iRobot’s marketing budget is much larger than its competitors’. The company clearly has a superior brand – almost everyone is familiar with the Roomba brand and it is often used as a synonym for robot vacuums,” Järf explains.

The company holds many patents and its R&D department is much larger than those of its competitors. The company is also in the process of expanding its product portfolio by launching a line of robot lawn mowers based on the same technology in 2021.

We believe that Roomba vacuum cleaners in particular still have significant growth potential in both the United States and Europe.